I recently discovered the inspiration that is the Bird is The Word challenge page. Basically, a new word is given for every challenge, this is your inspiration.

Although I am late for the challenge entry for the word I made a page for, I thoroughly enjoyed myself. I dug into new and old stash items, used my silhouette (I even created a tutorial, go me!), and got to document a day in the life of our marriage.

The word which I was too late to enter for was 'BEYOND'. This is my page. 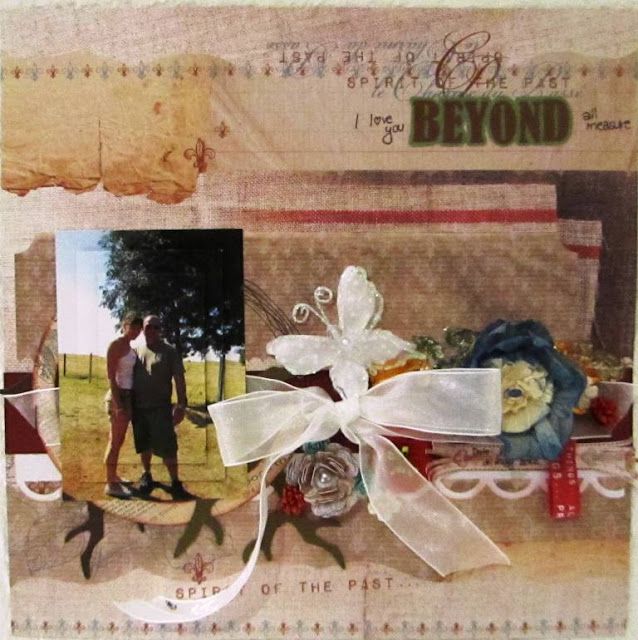 On this particular day, hubby and I visited the Krugersdorp Game reserve, which recently came under new management. We were impressed not only by the wildlife and the condition which they were in, but also the picnic and braai (barbecue for you Americans and Canadians) areas which were available for us to make use of. I precariously perched the camera on top of the cooler box, which stood on top of a picnic table for the photo.

All in all, a good day was had by the both of us and a good time was had when I put together the page that documents the memory :)

If I had one on my head right now I would tip it over and hold it out for a donation of craft products the size of this giveaway by Ingvild Bolme. Pretty Please, wink wink*, with a cherry on top could I win this!?! 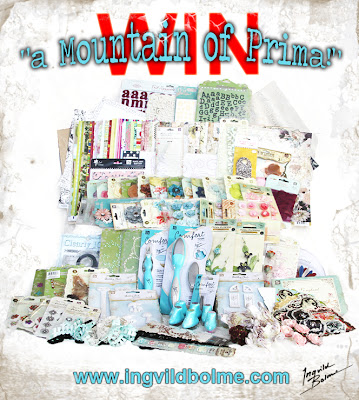 Ingvild is celebrating her new blog design and is giving away this massive truckload (ok, so maybe it's only a wheelbarrow full) of goodies. I've done what she's asked in order to qualify for being in the draw for the goods, and I strongly urge you to do the same. Who wouldn't?

I have recently begun an obsession with baking. Not that my hips are thanking me... maybe they are, it being winter and them needing some extra coverage?  I dug out a cupcake recipe book, that I've had for ages and never used, a while back and decided I wanted to make something grand. Not a regular ole chocolate or vanilla cupcake but something special. You know, something that makes other people go green with jealousy because they just wish they could bake as fantastically well as you. You know, because that's what happens when you make something unusual, people think you're some sort of genius or something...

So I found two recipes, the second one hubby is not too fond of as it contains a pet food hate for him. Mention the word Carrot and he literally goes orange at the thought of putting it in his mouth.

I do still want to make the carrot cake cupcakes, but I have had too many other things on my proverbial plate to make them since I made the cupcakes being showcased today.

They're called Ruby Red cupcakes, why they're called ruby red, I have no idea, because I put about half a bottle of red food colouring in (recipe called for only a teaspoon - 5ml's) and it still looked like chocolate! Not very fancy if you ask me.

Step One: Creaming the butter, sugar and vanilla essence 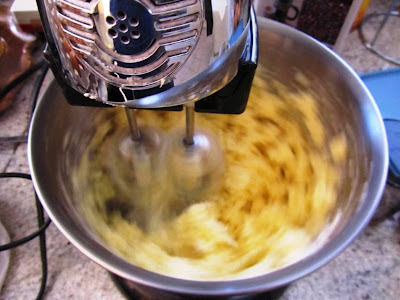 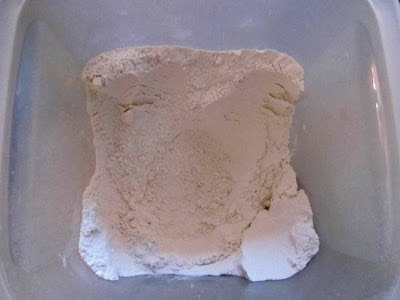 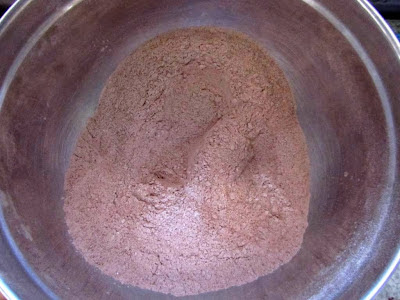 Step Three: I had a really HUGE fail moment and my Electric mixer died on me. RIP

Step Five: Place cupcake wrappers in baking tins (or in my case, silicone 'tins') and fill halfway with cupcake mix. 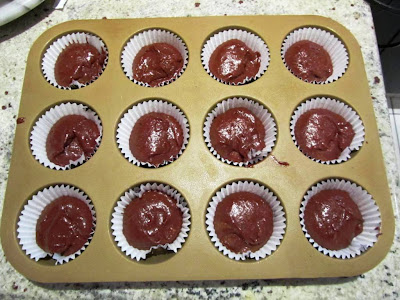 Step Six: Watch very closely while in oven, allowing mouth to salivate and drool onto floor. This creates anticipation for the baked goodness to come. 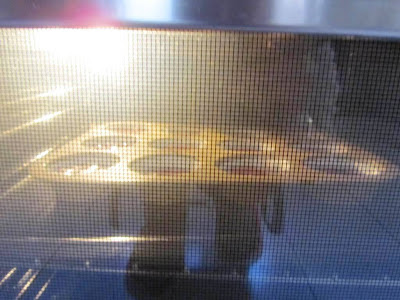 Step Seven: Repeat cupcake baking until all the mixture is used, I ended up with 36 chocolate looking goodies. 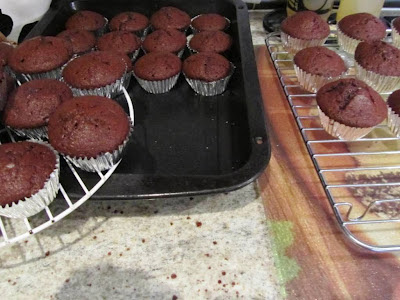 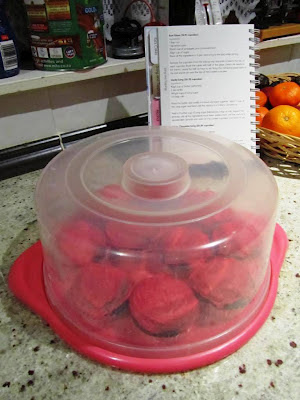 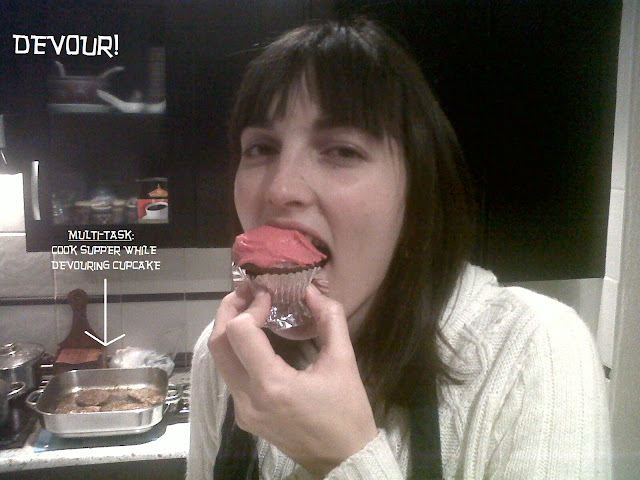 Click on the images to go to the original source, some even have tutorials. Have fun! 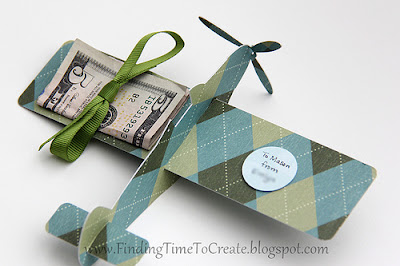 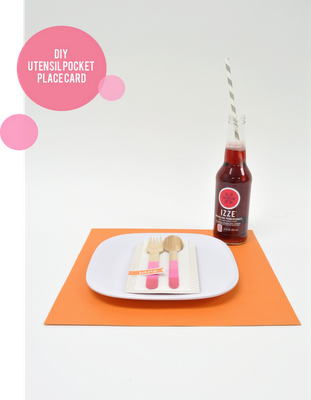 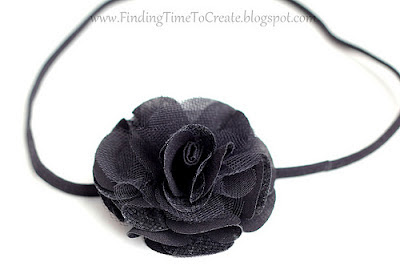 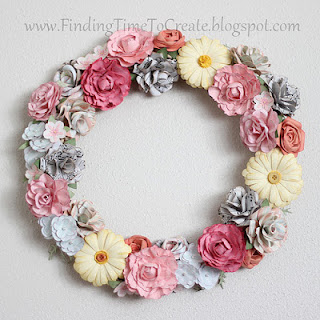 Petra
Welcome to my space on the interwebs! I've had this blog for going on three years now and it changes constantly. Take your time, have a look around, and feel free to comment*